Amber Heard Admitted Responsibility For The Poop In The Bed, Security Guard Testifies

A security guard has testified that Amber Heard admitted to leaving a poo in her and Johnny Depp’s shared bed. From Heard being evaluated by a forensic psychiatrist as having two personality disorders, to a recording being played of Depp begging the Aquaman star to cut his finger, doctors, marriage counsellors and friends have all taken to the stand to speak their views. The latest person to testify in the case was a member of Depp’s security team called Jenkins, who claimed Heard took responsibility for leaving a stinky surprise in her and the Pirates of the Caribbean star’s shared bed. 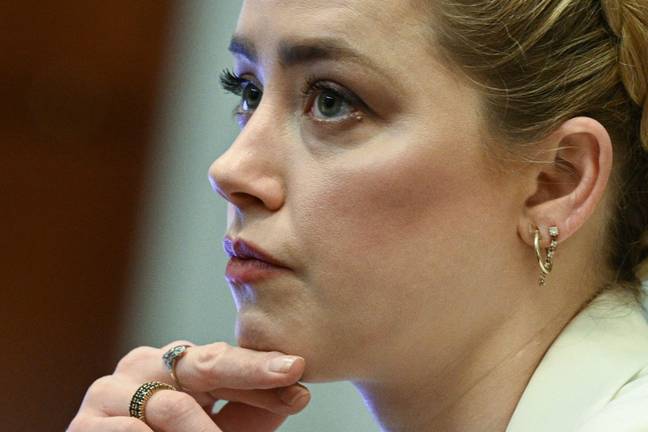 One of Johnny Depp’s security team has testified that Amber Heard admitted to him she left a poo in her and Depp’s shared bed. Credit: Alamy

Yesterday, 28 April, Jenkins took to the stand to recall the night of 21 April, 2016. It had been the night before Heard’s 30th birthday and a party was being held at the couple’s Los Angeles residence.

However, Depp was running late – something which the actor testified to himself, explaining earlier in the trial he was on the phone having an emergency discussion about his finances with his business manager. According to Depp, Heard chided him and hit him after the dinner. The actor subsequently left and went to his Hollywood Hills house. 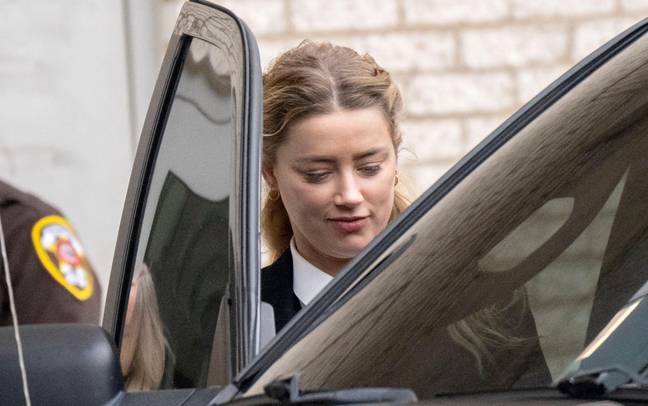 Heard left the poo in the bed the night before her 30th birthday according to Jenkins. Credit: Alamy

However, the next day, the couple’s shared bed was discovered as having faeces in it. The housekeeper made the discovery.

When he took to the stand earlier in the trial, Depp stated: “My initial response to that was, I laughed. “It was so outside, it was so bizarre and so grotesque that I could only laugh.” 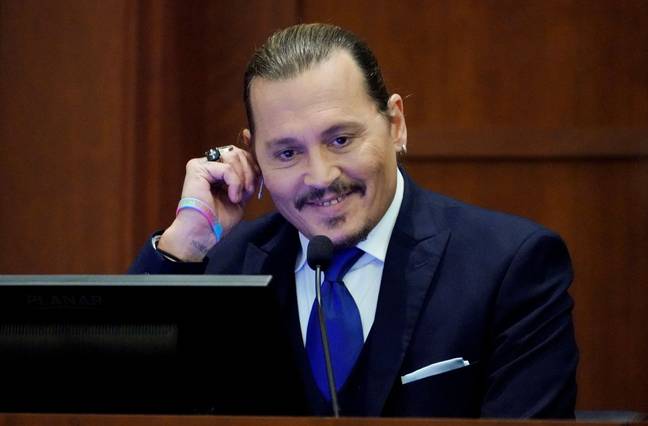 Depp explained the poo was so ‘grotesque’ that he could ‘only laugh’.

Jenkins had a conversation with Heard before he was set to accompany her, her sister and a friend to Coachella. Heard allegedly admitted to having a fight with Depp, where she threw Depp’s personal belongings from the balcony. The member of security also addressed ‘the defecation’ Heard had ‘left in the boss’s bed’.

She reportedly said it was ‘a horrible practical joke gone wrong’. 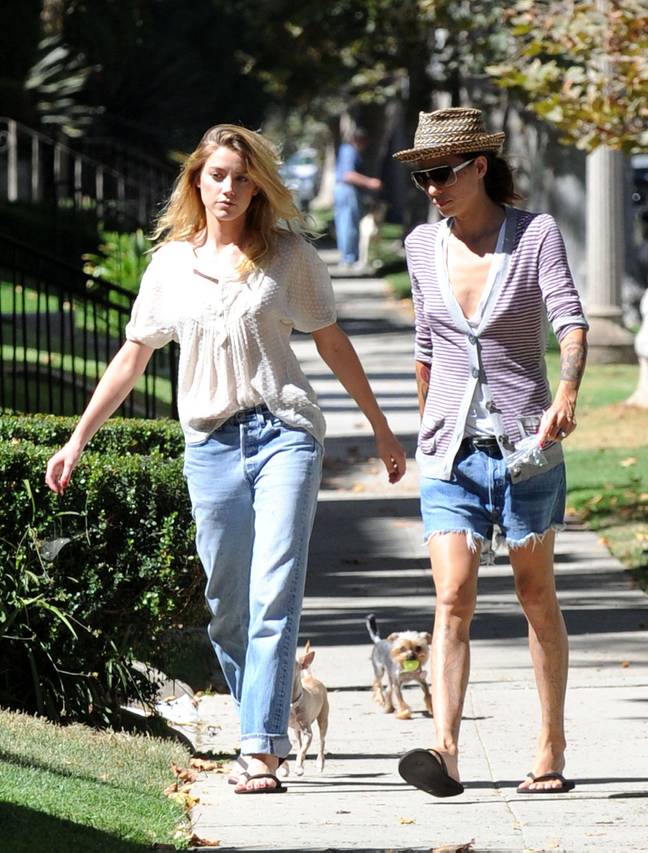 Heard blamed the poo on her two Yorkies. Credit: Alamy

The actress tried to blame the incident on her two dogs, however, Depp contested that he ‘lived with those dogs’ and ‘picked up their funk’ and knew it ‘was not the dogs’.

Particularly because the two dogs are teacup Yorkies weighing only four pounds each. Depp filed the defamation lawsuit over an op-ed piece Heard wrote for The Washington Post in 2018. The actress insinuated she was a victim of domestic abuse within the pair’s marriage.

Heard has since filed a countersuit of £100 million against Depp, claiming a ‘smear campaign’ was started against her by her ex-husband.

The trial first began on 11 April.